Ideas You Can Use 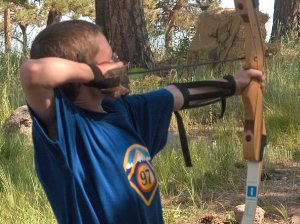 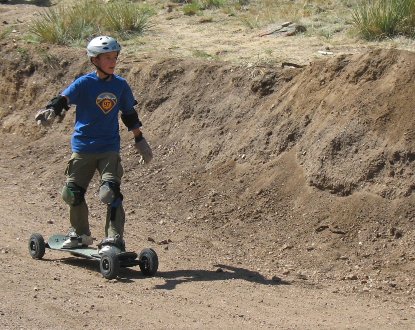 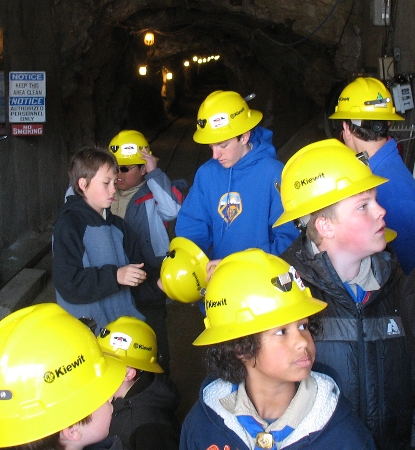 Troop 97 has more senior Scouts than most troops or Venturing crews.

Scoutmaster
Jeff Snowden is the troop's 16th Scoutmaster. He has:

HOW TO VISIT / HOW TO JOIN